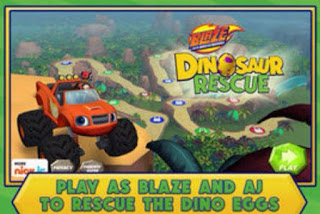 My boys ages 8 and 4 years old love the app. The objective is to rescue baby dinosaurs with Blaze and AJ. Throughout the app kids are encouraged to develop problem-solving strategies and complete physics-based puzzles using water, bouncy balls and lasers to rescue the dinosaur eggs from dangerous situations. Each location contains between one to three eggs, along with hidden prehistoric gems! With a hands-on approach to learning, this game has an experiential approach to STEM learning through critical thinking challenges that enhance a childs understanding of how thing's work. Kids learn with the help of their best friend Blaze.

Tools: To rescue the dinosaur eggs, children are encourages to manipulate the following tools and simple machines.... 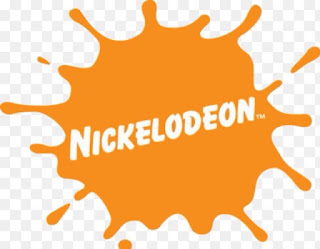