Blaze and the Monster Machines
Fired Up 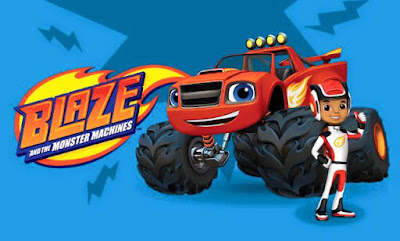 Nickelodeons Blaze and the Monster Machines heats up with special guest Joe Manganiello (True Blood star) as the voice of the Fire Chief in "Fired Up" premiering Friday, September 25 at 12pm.
In "Fired Up," Blaze smells smoke at Axle Citys garage, so he calmly and courageously leads his friends outside to safety. As commander of Axle Cities fire brigade, the Fire Chief tackles the toughest emergencies with authority. He is impressed with Blaze and encourages him to work hard to earn his fire fighter badge and join his team. Blaze and AJ set out on a series of thrilling adventures to avert disaster in Axle City. 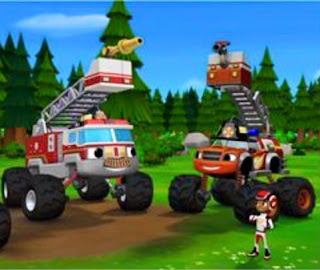 You can also check out NickJr and the NickJr app for exclusive content including a first look of "Fired Up" beginning Friday September 18.
NickJr.com will also debut a brand new game in which partners Blaze with other popular Nick preschool characters as they team up to help fight fires and save the neighborhood on Monday September 21.
Make sure to tune in...
Nick Jr is offering one of my fans the chance to win a 3 piece set of plush Blaze and the Monster Machines trucks. Make sure to enter 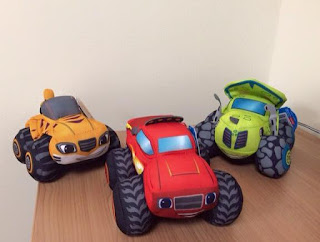 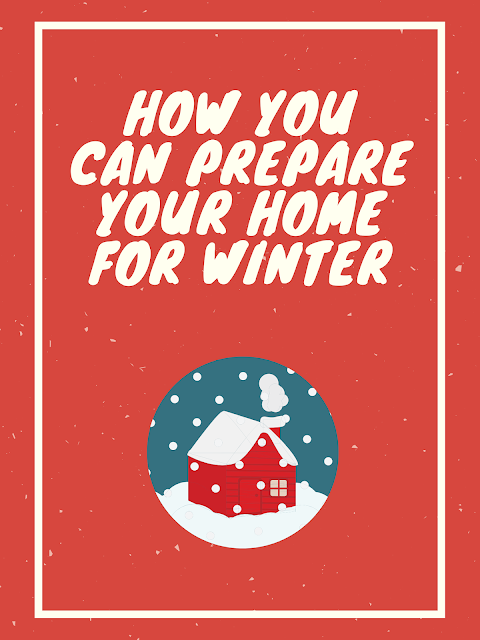